Historical Grouping British Diplomat Sir Lancelot Oliphant Said No to Saudi Oil. This is a fantastic grouping. It is in good vintage worn condition. It is also named on one of the straps which is shown in photos. Great piece of history to own!

Not available anywhere else!!

HISTORY of Lancelot Oliphant (acquired on Wikipedia which more information can be acquired):

His decision that Britain would neither join nor fund a joint partnership with Saudi Arabia to explore for oil, thus forcing the Saudis to cooperate with the United States, left him with the unwanted sobriquet The diplomat who said 'No' to Saudi oil.

The lot comes as shown with everything in the photos, nothing has been added or removed from it.It is scare to find British Diplomatic grouping that are named to famous personalities. 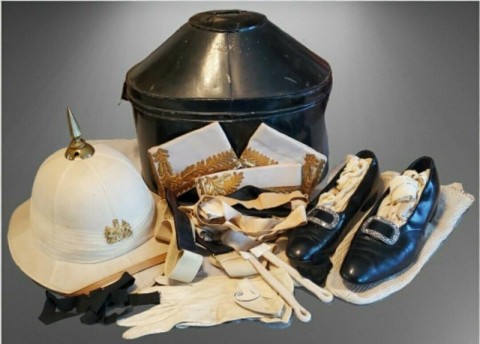 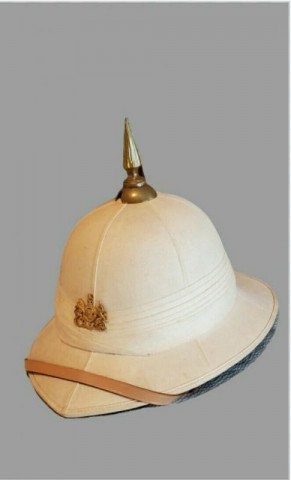 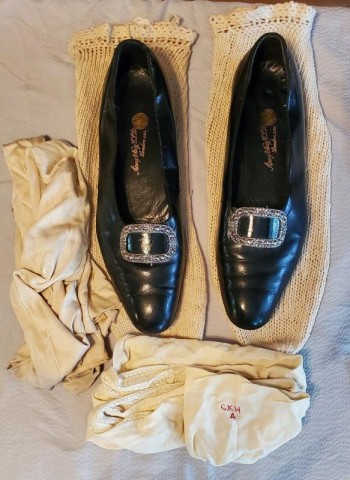 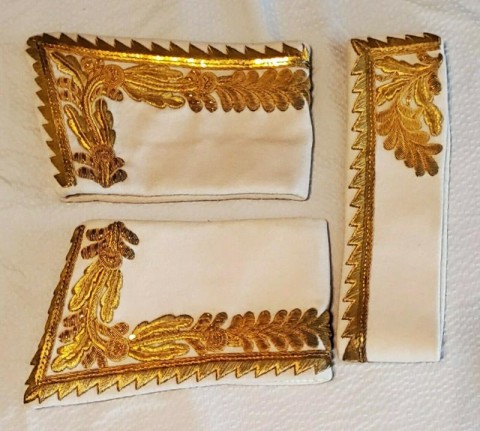 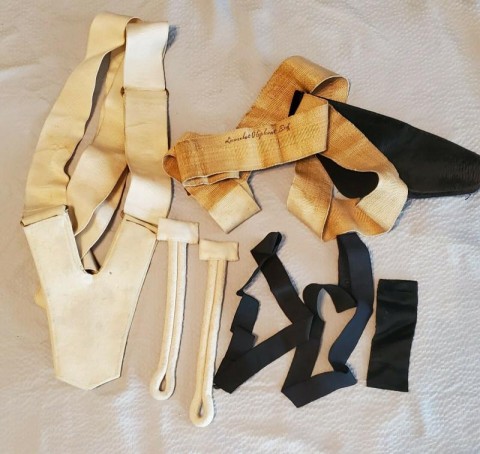 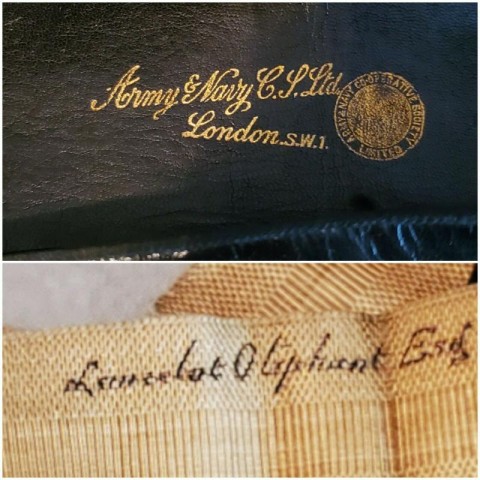