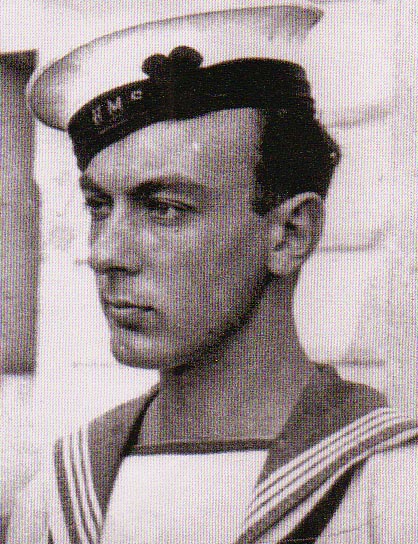 Ronald Stephens was only on the Brinmaric for a short time at the end of the war and assisted in refitting the ship to return to the Foxes. He states he remembers heating up iron bricks used to strip the wartime gray paint.

Mr. Stephens played a silent but heroic part during the war, he served on the HMS Tarana, a trawler that preformed vital secret missions in the Mediterranean Sea. Mr. Stephens was awarded the French Croix de Guerre for his role.

You can read of Mr. Stephens' exploits in his book "HMS Tarana in the Deep End" co-written by him. 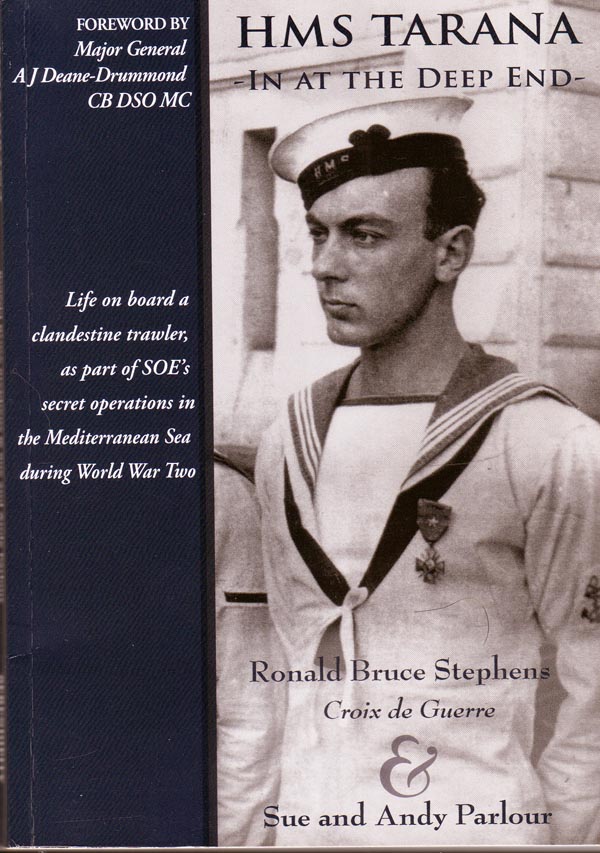