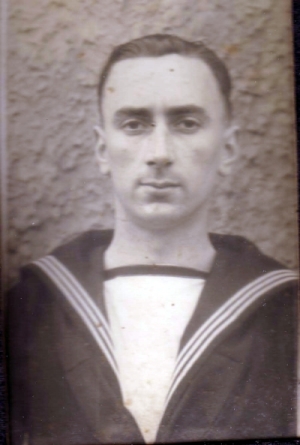 Jack Porter was born on October 23 1917 in Alford, Lincolnshire. His father, Frederick Porter was a career Non-Commissioned Officer in the Royal Marines, serving  from 1894 through 1910. He was called back for service during 1914, but was invalidated out in late 1915. He served on at least seven different ships including the HMS Goliath and the Natal along with serving in Hong Kong and South Africa.

Jack worked as a brewers laborer until he joined the Royal Navy on 10 October 1940. He did his training at the Royal Arthur, Pembroke, and Europa. He was sent to the Brinmaric in April of 1941 and served on her until the end of August in 1942 when he was temporarily reassigned. He was back and forth to the Brinmaric throughout the remainder of the war, also serving at the HMS Bee and HMS Vernon. 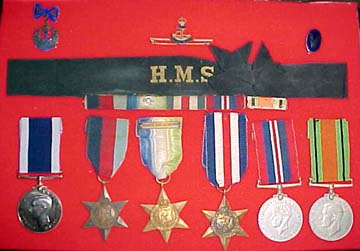